Over to you Rhiannon!

Recently, I have been doing work experience with Ransom Publishing. While I was doing this I had the opportunity to read two books in their brand-new series ‘Breakout’. This great new adventure series is designed for teenagers and pre-teens and are separate novels. ‘Breakout’ is written by one of Ransom’s favourite and most popular authors, John Townsend.

I think these books offer strong modern, adventurous stories for both boys and girls, with a challenging read in terms of ideas and vocabulary. However, they are written in a style and length that make them easier to read.

I read Peril in the Snow first. With howling wolves, tigers and snow leopards in the very heart of Yeti country, Peril in the Snow is a lone-boy’s odyssey through the ice and snow – with twists, turns and more than a few surprises.

I then read Dead in the Water. Tyler, Blake and Maddie are happily paddling their dingy near the shore. At first they don’t notice the scuba diver swimming ashore and the tiger shark sweeping in for the attack. Then they hear the scream – and see the grisly commotion. Despite being badly injured, he’s far more anxious to tell them a random list of letters and numbers. He insists they take note of a message. It later turns out this was a professor of oceanography who had just made a remarkable discovery at the bottom of the ocean. They are now privy to some top secret information, but more worryingly, the bad guys are after it, desperate and hot on their heels.

Here’s a sneak peak at the covers! Which one is your favourite? 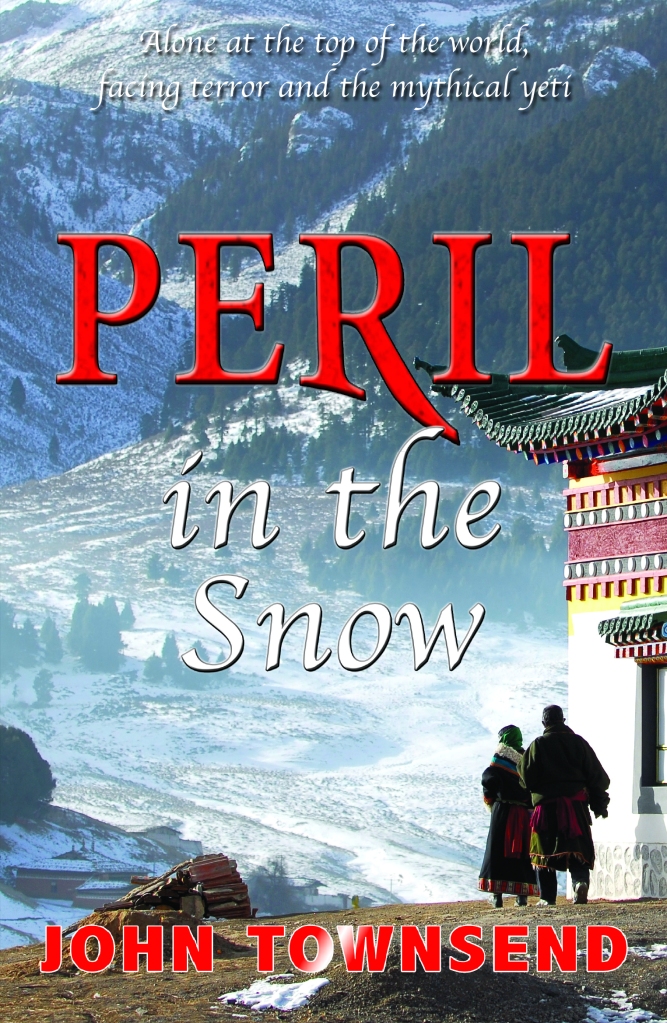 Independent book publisher specialising in children's and YA fiction for reluctant readers.